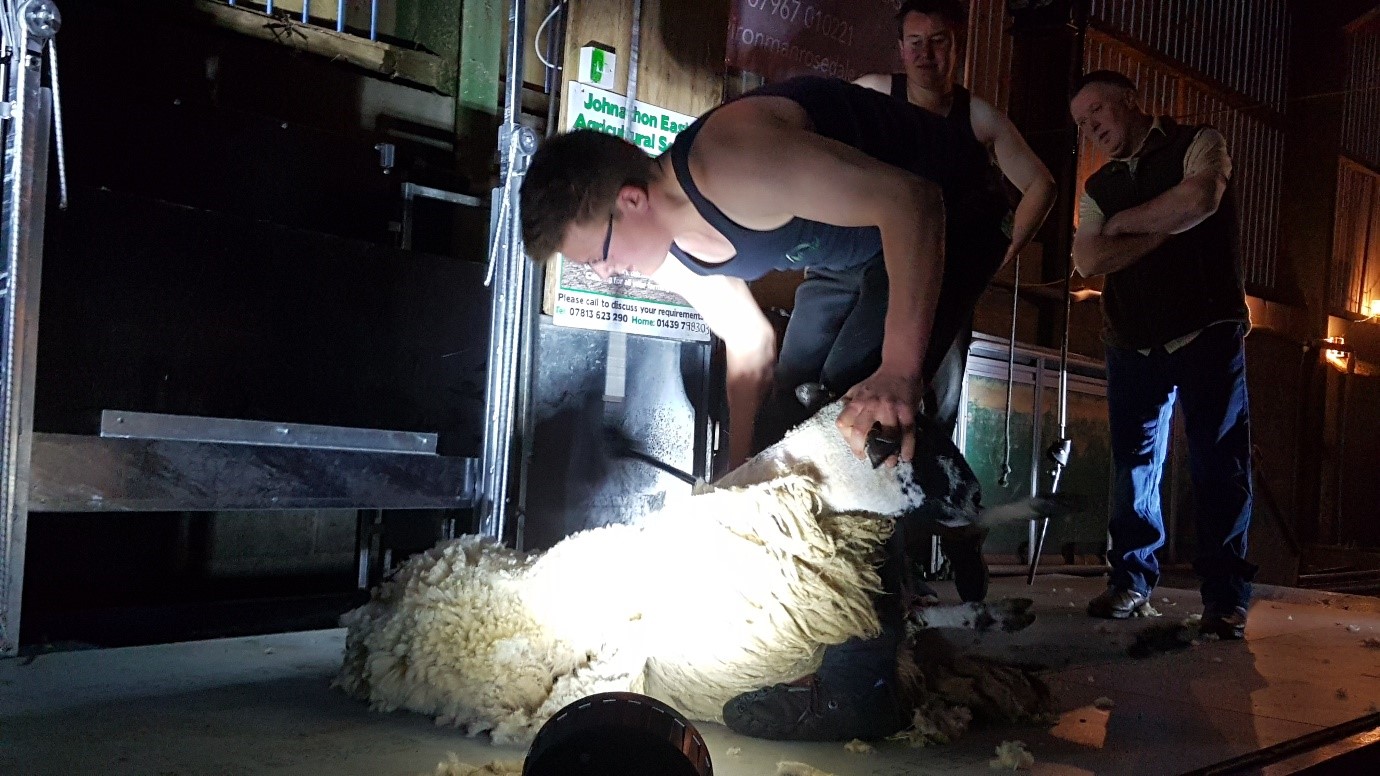 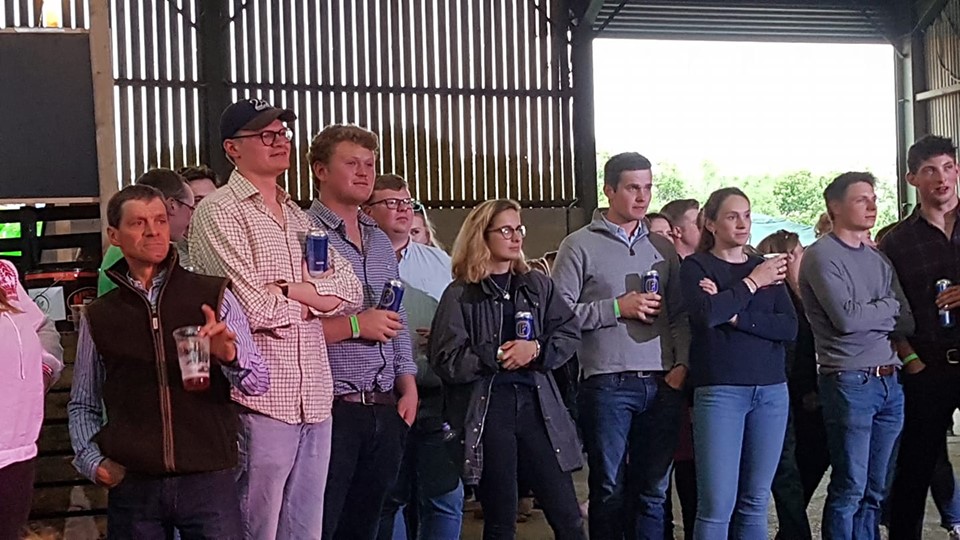 Well over 250 Young Farmers and their friends gathered at Coultas Farm, Great Habton on Saturday night to enjoy the first Ryedale Young Farmers sheep shearing event to be held in the valley. The Swede Shear was named after Rob Stephenson, who was called Swede by his friends because of his large head and mop of blond hair.

Alex Bulmer, pictured, kicked off the event with a time of 61 seconds. The event was hosted by Alex’s family and he is an active Chairman of the Amotherby Young Farmers.

After two hours of sheep shearing the event was finally won by Anth Rooke.  A local lad who took the £150 prize money sponsored by Arableadvisor.com.  Alex Chapman took the honour of the Ryedale Young Farmers Club Shearer 2019.