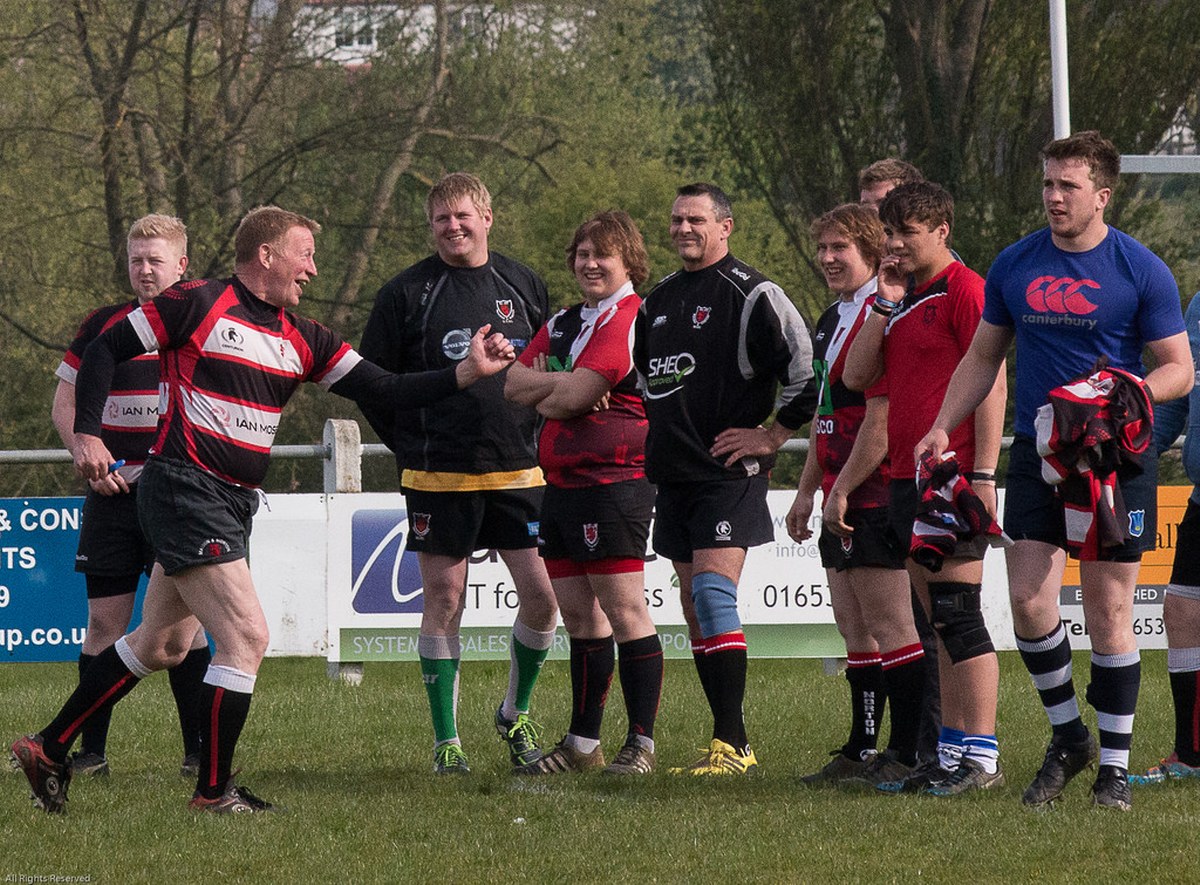 The Malton side won 17-7 and regained the Rob Stephenson Cup back from the Agrics. An entertaining game of rugby was enjoyed by young and old, and there were a few old players for Malton including the oldest Stevo!!! The crowd of well over 300 provided support to both teams. Traditional rugby games followed with the ‘Undi 500’ which was won by George Harrison.

BBQ Beer and evening entertainment was provided by Fliss and the Stop Outs with Kevin Barden as supporting DJ.

Rob’s favourite songs of ‘Country Road’ and ‘Reach for the Stars’, were played many times.

We would like to thank all of the sponsors who supported us on the day with their generous donations.